In response to the crisis caused by COVID-19 in Latin American and the Caribbean, IDB Lab launched a call for proposals to support the fight against the pandemic. The call was aimed at companies and agencies executing IDB Lab projects as well as actors from the region’s entrepreneurship and impact investment ecosystem, especially those focused on health issues and digital technologies. The initiatives would be approved and implemented with the IDB Lab’s Prototype Technical Cooperation instrument, which allows rapid action for financing for up to USD $150,000.

The call was made on March 17, 2020 and in just ten days approximately 500 proposals were received, most of them through IDB Lab specialists in the country offices in the region. After analyzing and prioritizing those that met the funding criteria, 20 proposals were selected in record time, including the following four: 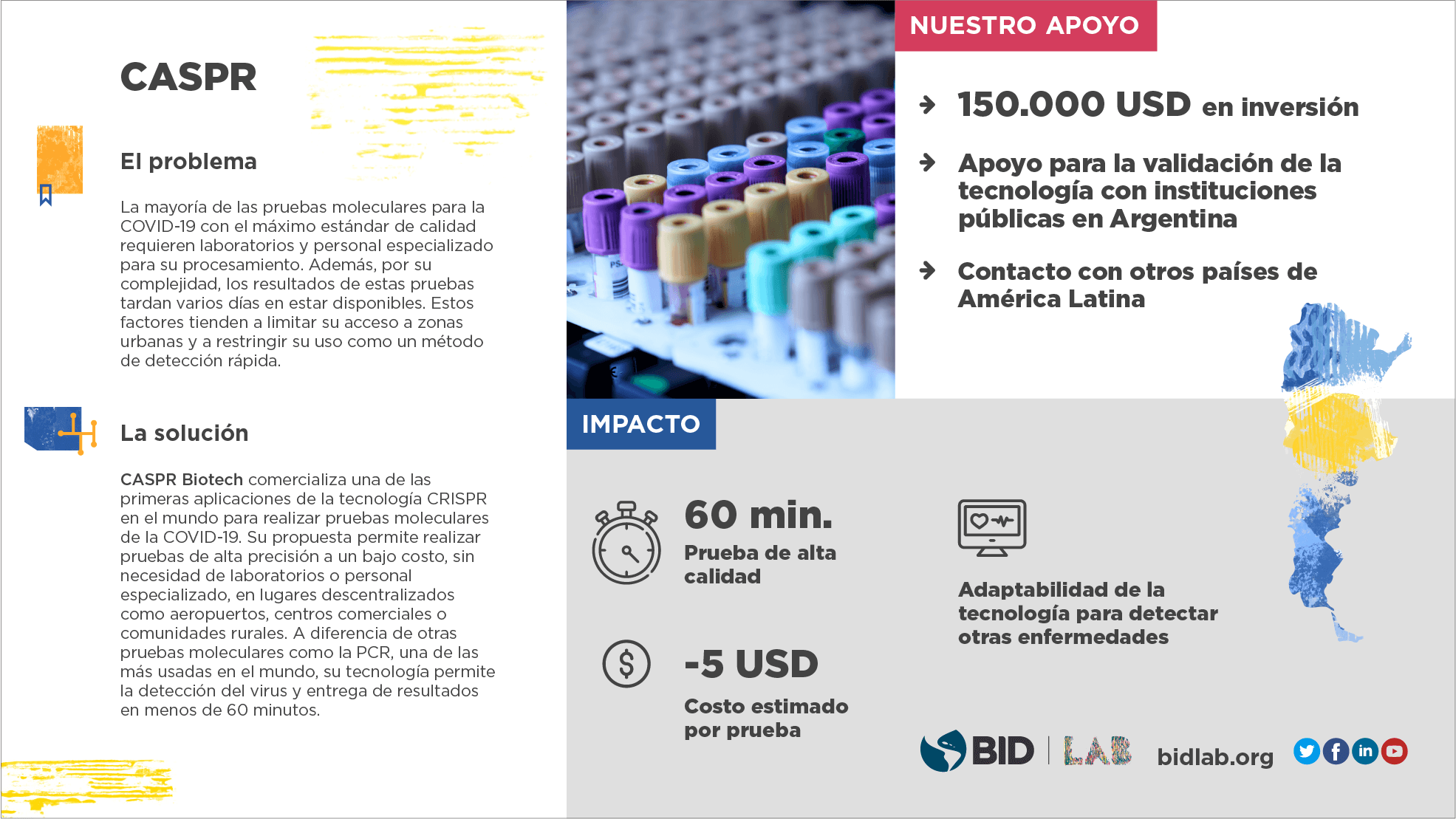 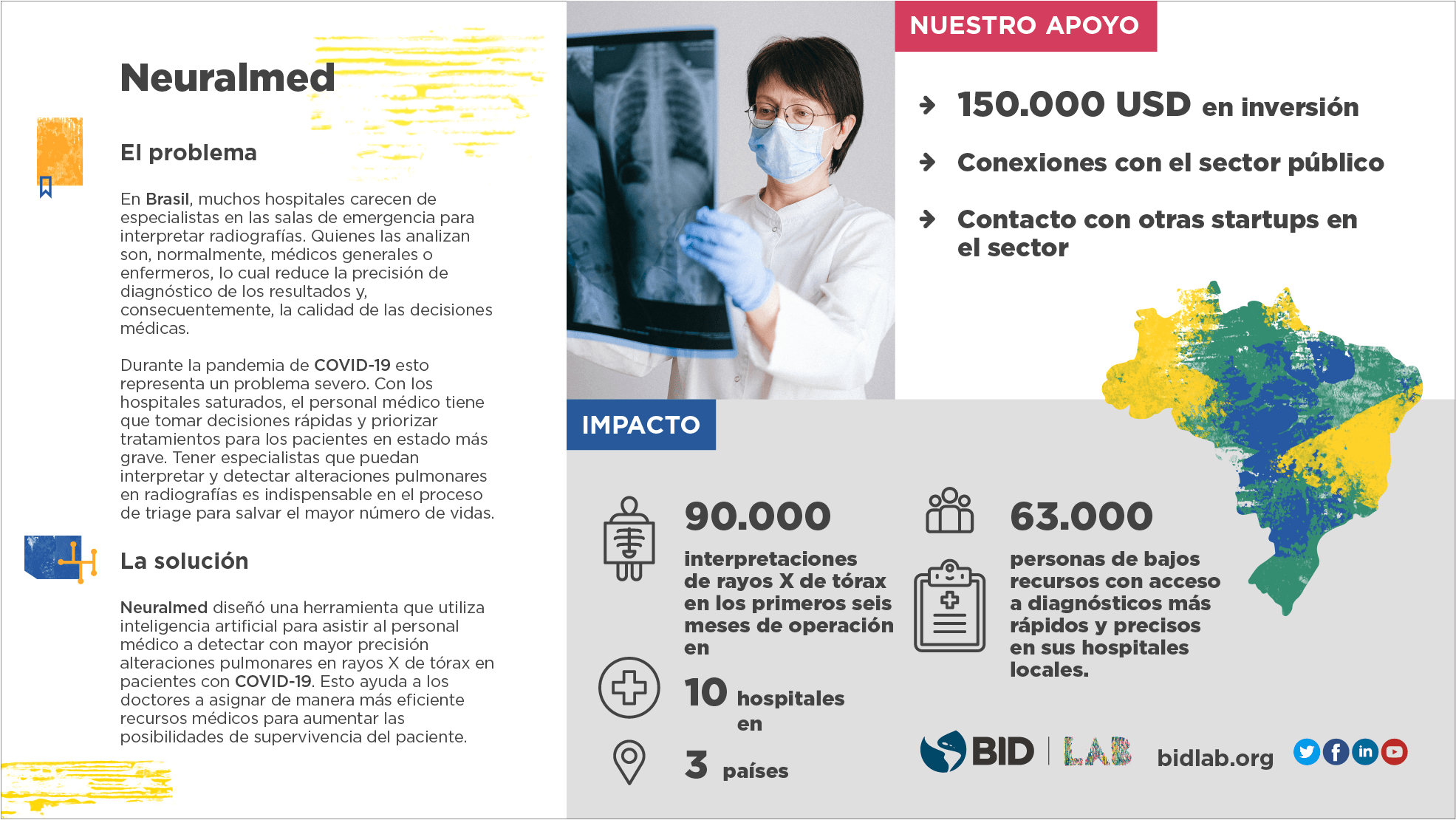 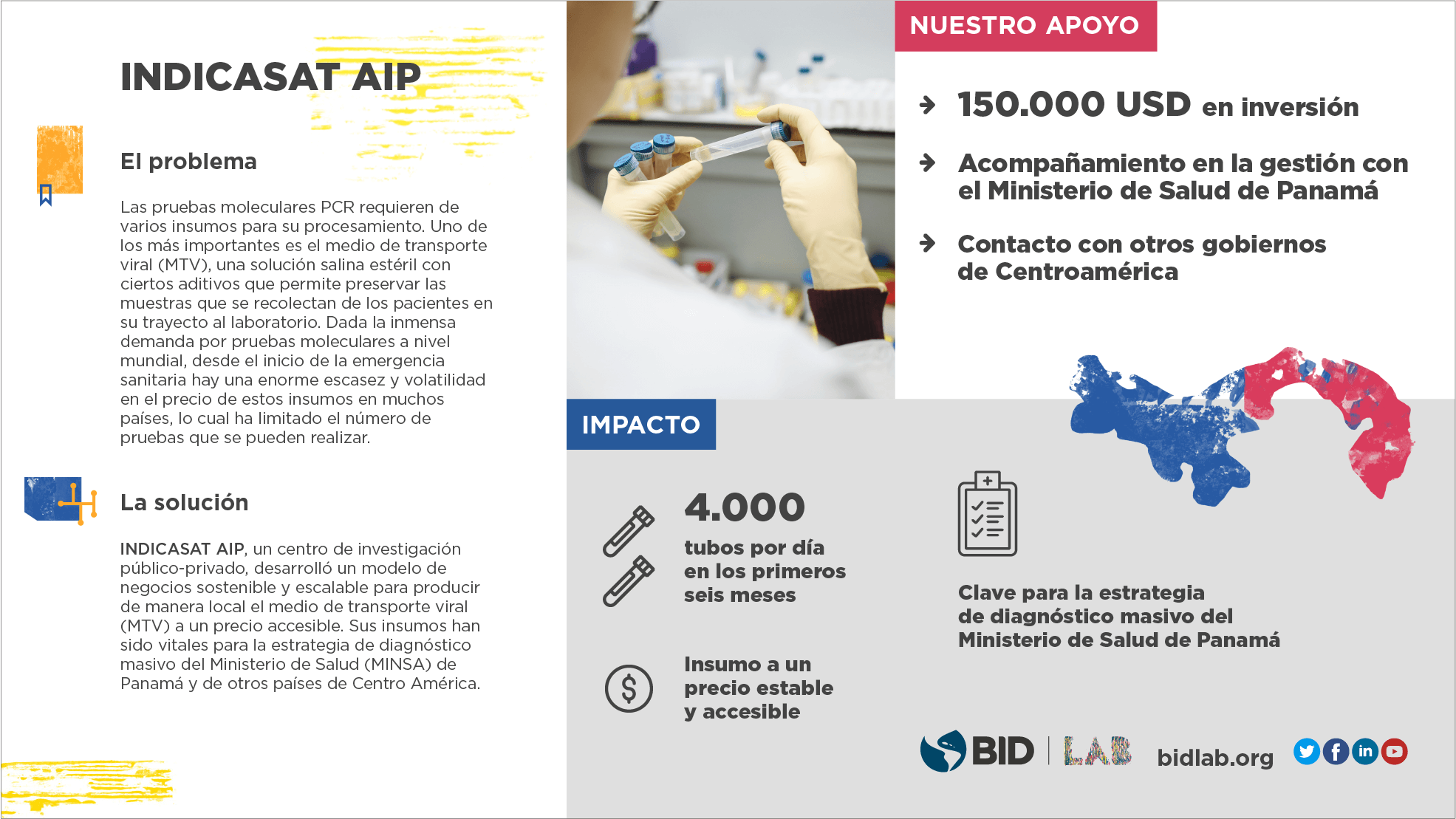 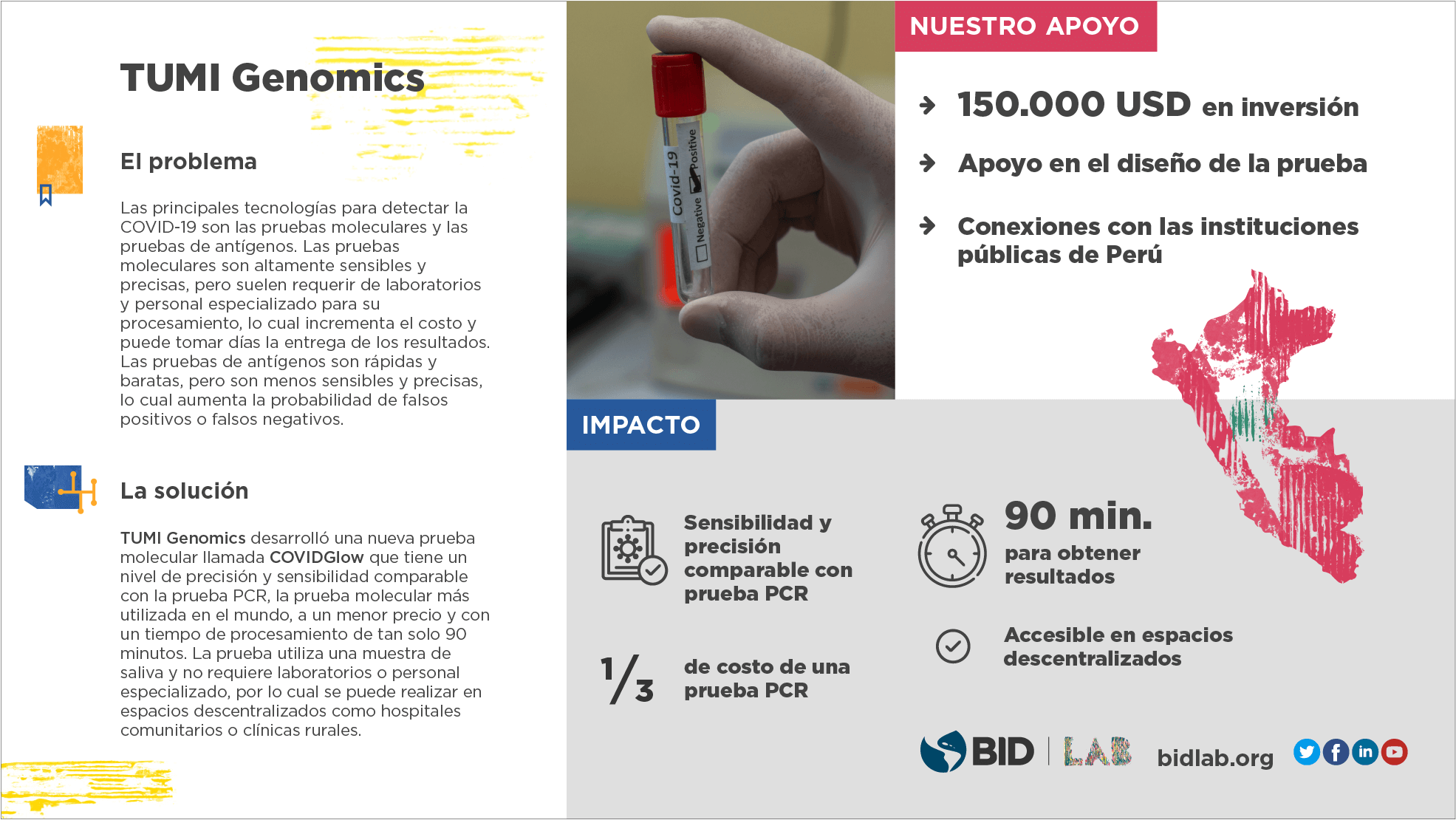